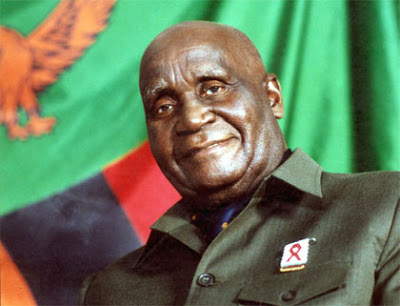 Several countries across Africa are paying tribute to the late founding President of Zambia’s late founding president, Kenneth Kaunda who was revered for helping many movements across the continent fight against colonialism. During his Presidency, , Kaunda’s administration hosted spearheaded many movements for independence and Black equality in neighboring countries around the continent, encouraging them standing up to white minority rule. Angola, Mozambique, Namibia, South Africa and Rhodesia, now Zimbabwe were some of the countries. Under his leadership, Zambia provided refuge, care and support to liberation fighters who had been forced to flee the countries of their birth.