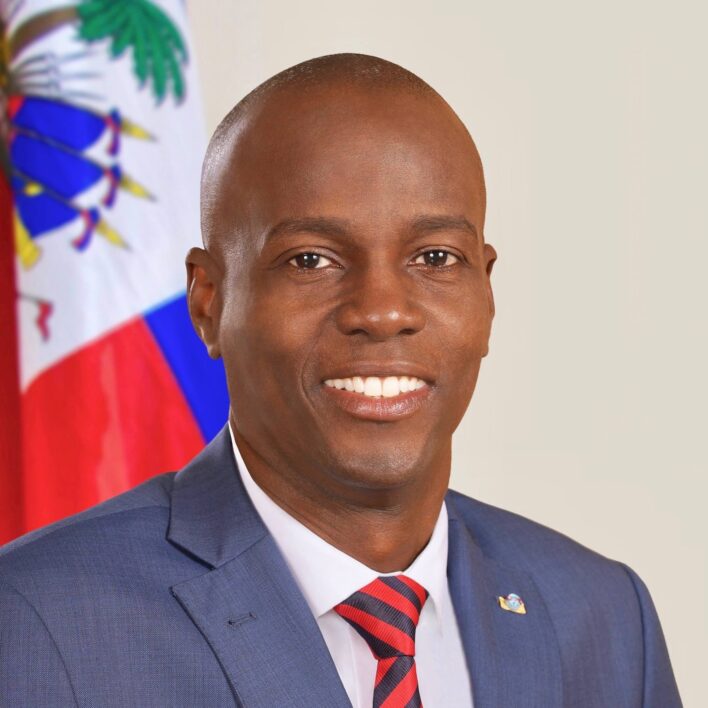 President Jovenel Moïse of Haiti has been killed in an attack on his home in the nation’s capital. This was announced by the interim prime minister, Claude Joseph.

Claude Joseph said the president’s home in Port-au-Prince was stormed by unknown gunmen men at 01:00 local time (05:00 GMT). He also disclosed that the First Lady Martine Moïse was also injured in the attack.

Mr Joseph said that “all measures had been taken to guarantee the continuity of the state”.Below is a video of the scene outside his residence.