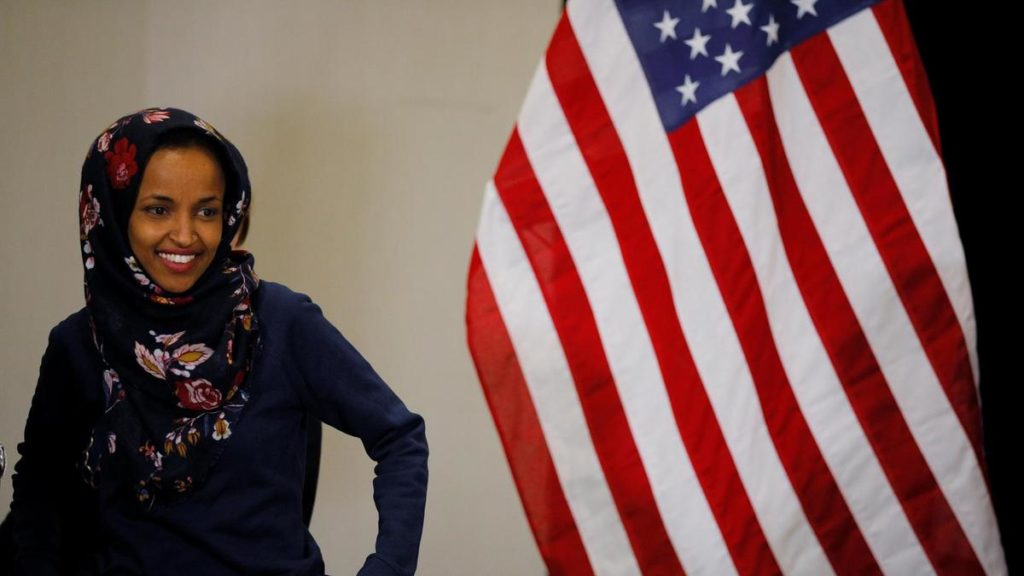 Ilhan Omar,  made history on Tuesday night when she won  Minnesota’s 5th District race to become the first Somali-American and one of the first Muslim women elected to Congress.

Ilhan came to the U.S at the young age of 12 as a refugee from Somalia with her family after fleeing the Somali civil war. They spent four years in a refugee camp in Kenya before arriving in the United States. Prior to her victory in the congressional race, Omar was a member of the Minnesota House of Representatives. Inspirational!